From the Scots Dialect Dictionary.

A narrow valley between hills or mountains. Early examples in place-names are Rutherglen (c 1160), le Glen (1292).

1. A loose pile of stone.
2. Conical heap of stones. A similar pyramid built on the summit of a mountain or “set up at intervals on a mountain path to mark the way.”

As hardy as the people from Scotland the Thistle is the countries flower. Our family chose this flower as our emblem due to our Scottish heritage coupled with the uniqueness of this wild flower. 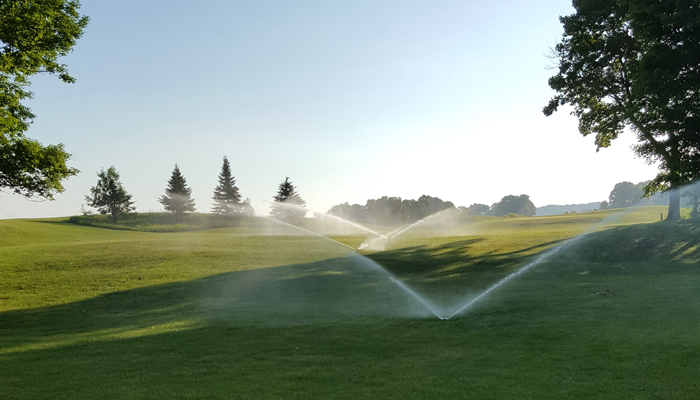 Jerry Berkholtz started building Glen Cairn in 1988 with an eye for natural terrain and his very own caterpillar named Bueford. The original 9 holes was created on 90 acres of farmland and woods, with the building process taking a little over 2 years. Glen Cairn opened in the fall of 1990 for play. 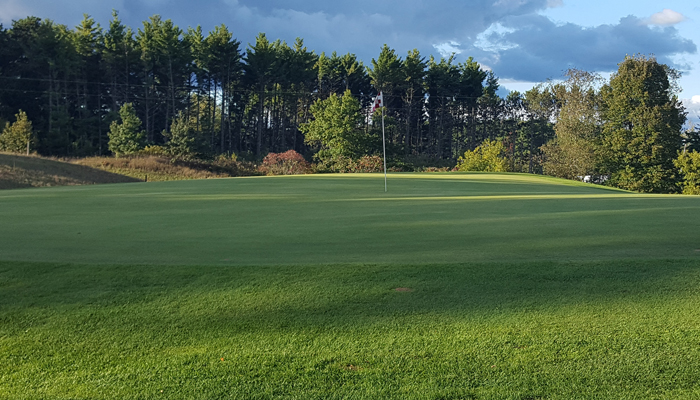 As a farmer at heart Jerry loved to grow things and build things. He wanted to create a course that people could relax at and feel at home. Golf brings people together away from everything else in a beautiful outdoor environment and Jerry wanted to bring that comradery to the Northwoods. 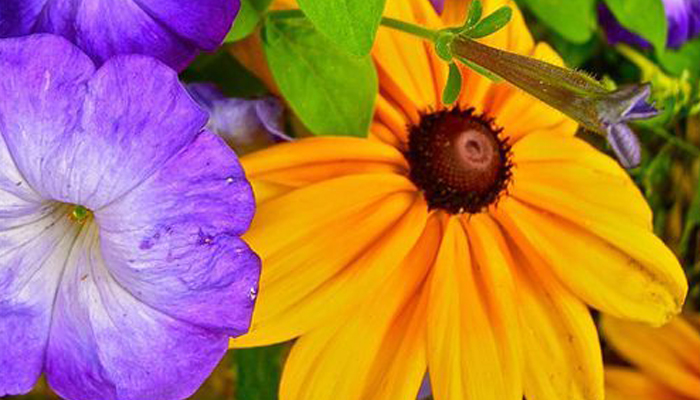 This family run business expanded to 18 holes in 2001 to allow for greater play and more distance for the golfers. The new nine was interwoven into the old nine seamlessly and added considerable length to the majority of holes. The 2nd generation of Berkholtz’s are proud owners of the course and hope you enjoy playing Glen Cairn as much as they did building it.